I believe by revelation, ex- US President Barack Obama and his family personified a message of God to the world: God is no respecter of persons. We are each able and capable of attaining any goal we aspire to whatever race, nationality, religion or cultural background we have.

We however have a choice (man was created with freewill right?) even in this: will the God of our Lord Jesus Christ, self or Satan be our master as we pursue those goals?
My honour to the Obamas through these poems is focused on the fact that he exercised inner strength from God as a black man and he worked hard to the best of his ability even in the face of strong opposition. These are qualities that multitudes can emulate. As to the reality and depth of his heart condition before God in his journey… that is between him and God.
I. Farewell Barack Obama, POTUS
A people from all walks of life were inspired by you, in both terms Mr. Former President.
Your hard work we will remember, seen in how you beat recession senseless that it bowed away before your departure.

You and Michelle wore your cloaks of amiability and family values well. Embraced all you did, regardless of race and social place.
When you aspired and uttered the slogan “Yes we can” many were inspired to arise and “Yes I can” became forever the beat of their inner organ.

(POTUS – President of the United States)

“Yes We Can” POTUS, before you came there were those who laughed at the thought that a man of your race will one day be resident in the seat of the president.
A seat that appeared reserved by matter of fact and stats only for some, it seemed with the right to govern at the drop of a hat.

“Yes We Can” POTUS, when you aspired for that status, skin colour and the status-quo were not barriers that said “No, I can’t go”.

In fact you are a role model for any race and social class to say “by hook or by crook I can and will go!”

Muting the mockery that used to be like the daily clanging of crockery and tuning up my voice with many, I say

“thank you, “Yes We Can” POTUS, for now I believe I can go to where no one like me treads.

I will advance in the midst of storms to that special place that’s mine.”

Yes I can and I will, today, tomorrow and always. Just watch me go! 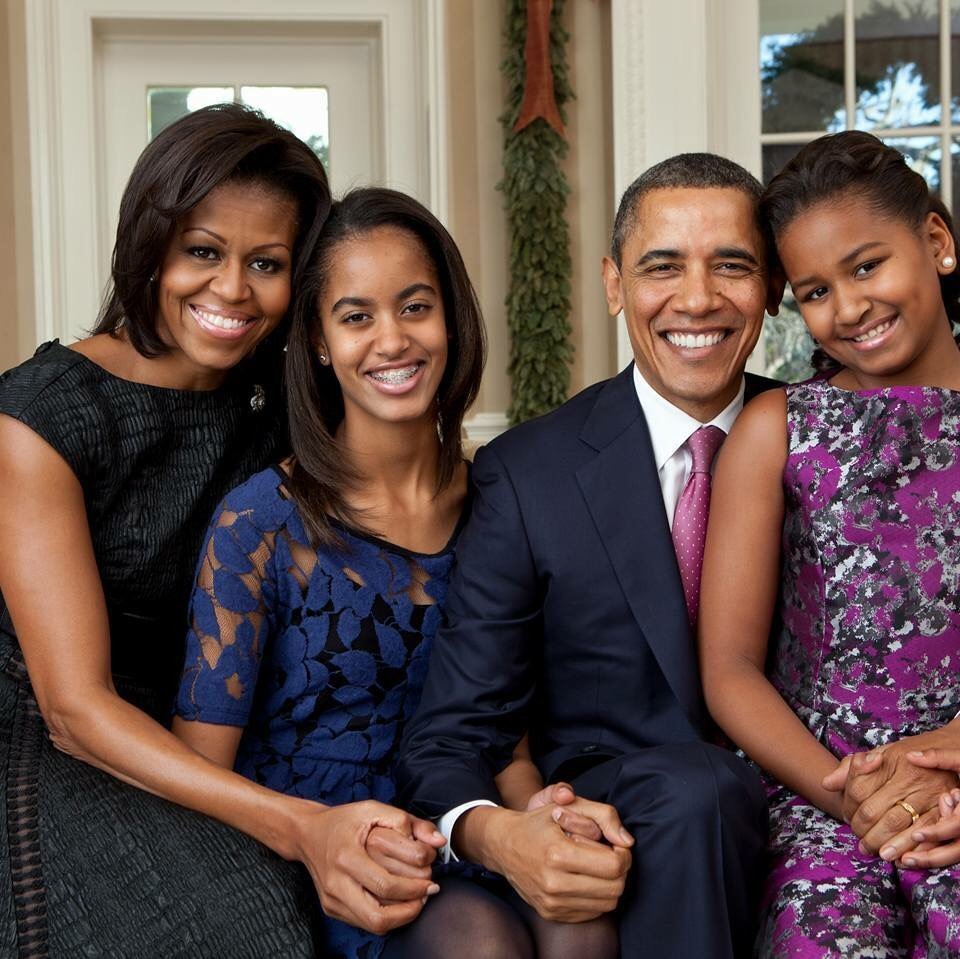