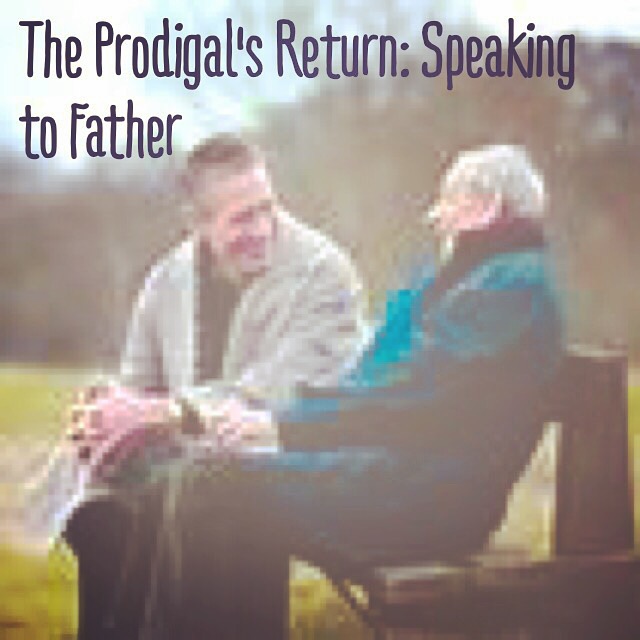 Your conviction was maddening and your silence was heart wrenching, I could no longer take the suffering.
When you turned your face away from mine distorted with sin, I knew not what to do.

My life was a  wreck and then began a game of hide and seek.
You hid, pulling away it seems as I desperately held onto your feet.

I searched for you among religions of ancient and modern civilisations, but find you I did not.

A semblance of you evoked by chants, said to be god in me appeared, but to me a figment of man’s imagination. If the lie as a pill was swallowed, a puffed up ego, a beast I was to be.

A peace of sorts felt was naught but an import from dead emotions, a self convincing fabrication.

After time that felt like eternity but to you merely a blink of the eye, your mercy appeared, as the dawning of a new day.
Your power and peace as mighty warriors I knew from bygone years fought off my captors, teaching my hands to war and delivering me from all my fears.
Once again I developed a lasting hunger for the meat of your Word and an unquenchable thirst for the living waters of your Spirit.
Once again and forevermore, I feel your presence and the warmth of your embrace.
©Deborah E.Nyamekye 16/09/2017