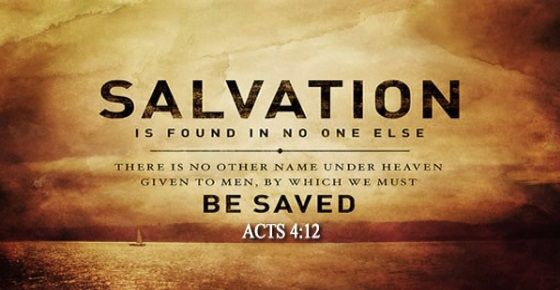 It was the bleak mid winter and it felt the same within his heart, as day after day the memories flooded his mind with such force, that he was drowning in despair and wept until his voice was hoarse.

The young man was feeling crushed ’cause once again his efforts were trashed.

Every time he thought he was in the money, it was like there was a hole in his bag of cash.

In his love life things were the same for his advances made no difference as many a woman would shrug and walk away, as if to say “you’re not my type, you’re a mug!’

He remembered the days when he sought fame and had friends in high places with whom he bet at the races. He tried to be like them but his photo shoots were returned with the message “sorry mate, modelling is not your fate!”

So he auditioned to sing and also thought acting was his thing, but his agent came back to say

“they say try something else ’cause acting and singing are not your thing!”

He was classed among world losers, subject to many teasers, state allowances and family loan advances.

Rejected and dejected, he cried “no one would care if I self-ejected!”

There was a knock on the door and in came his brother in law, handing him a Bible he said

That was me ten years ago, I am no longer under the law,

but saved by Grace, thanks to my brother in law, no longer fired up with envy, but ignited with God’s power and street savvy for the redeemer.

I married a woman, sent by God who says “blessed be the Lord, He sent a man who’s my type!”

We hand out bibles for the harvest is ripe and preach the Gospel every season to deliver men from strife and treason against God’s Son,

Christ the King. For this reason, hear me one and all, Christ will do for you what he did for me, promised when he said:

“The Spirit of the Sovereign LORD is upon me, for the LORD has anointed me to bring good news to the poor.

He has sent me to comfort the brokenhearted and to proclaim that captives will be released and prisoners will be freed.(1)”

Inspired by the New Testament